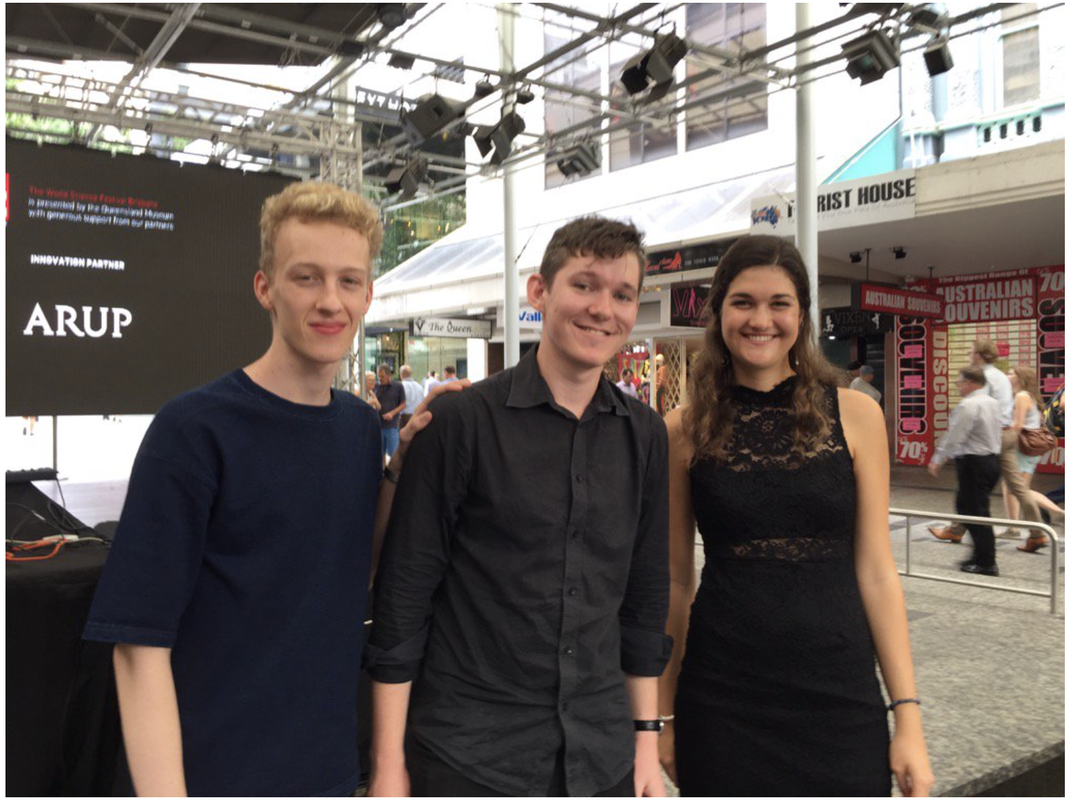 In semester 1 2016, I composed and performed an original generative music piece called Positiv:
My aim was to create a generative piece comprising of human composed, machine composed and computer-assisted elements. I wanted to create a piece, which would utilize a number of randomised arpeggiators, a probablisitic drum machine, a probabilistic bass sequencer and a vocoder.
I also wanted the piece to feature lyrics sung in German through a vocoder, acknowledging my German heritage in a generative experimental piece. I wanted to write original German lyrics sung through a vocoder and use various arpeggiators to pay homage to highly influential German electronic artists Kraftwerk, therefore I composed a generative piece that features a variety of machine and human composed elements. I used various randomized arpeggiators and employed Max for Live Patches and Javascript to create a driving probabilistic bass line and a steady probabilistic beat.
​
I performed as part of The Electronic Music Ensemble in 2015, performing at the Queensland Conservatorium Theatre throughout second semester. We performed at the Standing Waves Concert, doing live Digital Signal Processing for The Band of Frequencies song "Down To Earth": 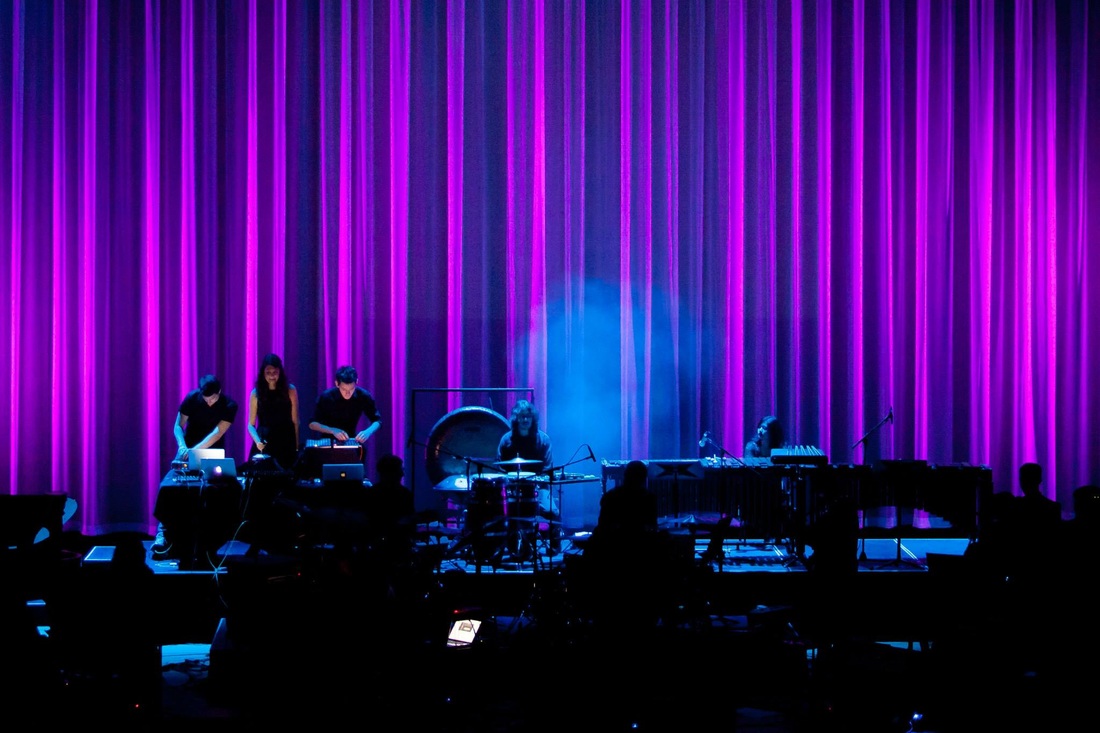 
The Electronic Music Ensemble performed with the Wind Orchestra performing a piece called "Chaos Theory" in the Queensland Conservatorium Theatre in Southbank: 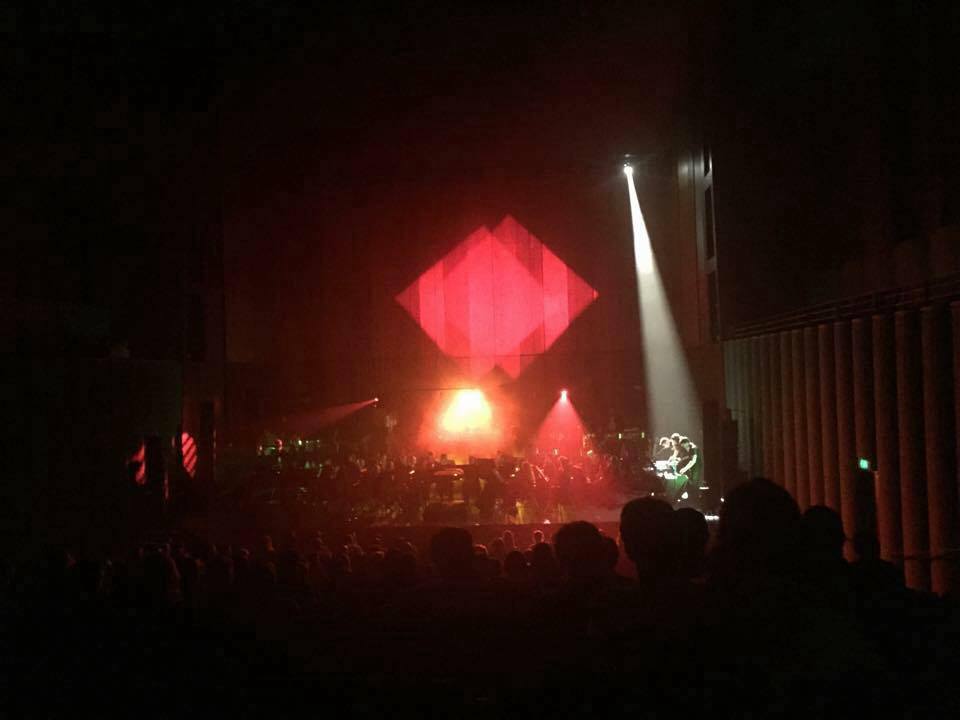